Based in Oakbrook Terrace, Illinois, USA, Redbox was incorporated by Gregg Kaplan by using the kiosks for DVD rentals in 2002. Unlike others, this company had a return anywhere policy. In the early stages, the company put four automated convenience store kiosks in Washington Metropolitan Area locations. After its success, Redbox moved and placed kiosks within supermarkets or outside them in order to attract customers’ attention. In 2010, they started to rent Blu-ray movies and by the next year, established video game rentals all around the globe. They launched Redbox Instant that provided customers with a free one month trial, in 2012. Later, in 2017, they introduced a new service called Redbox on Demand. 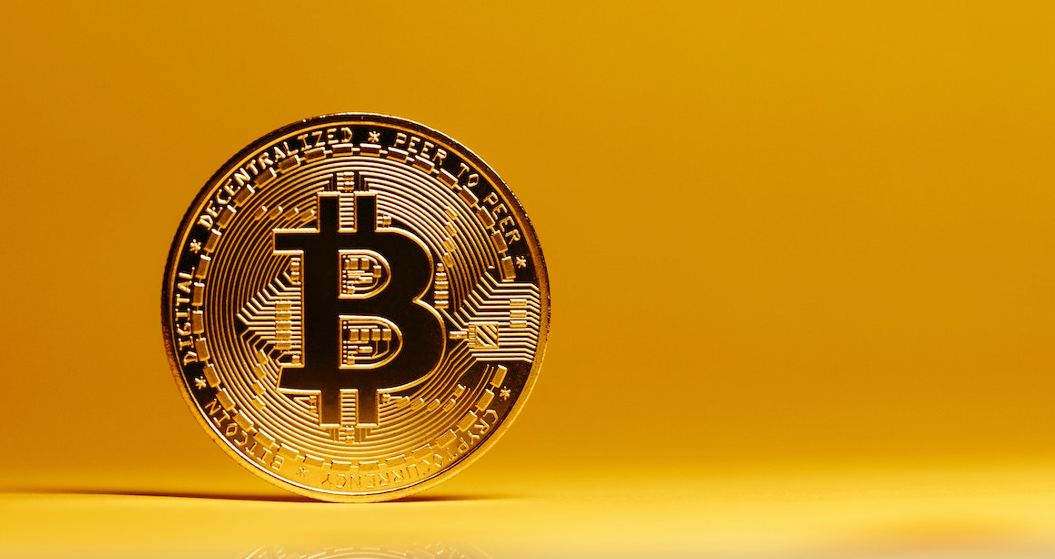 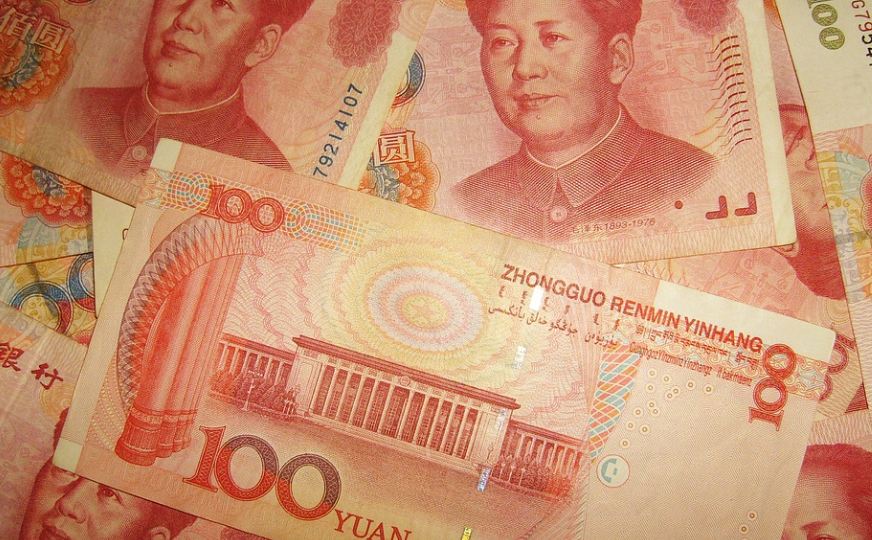